Federal gets into a Tailspin with Street Machine Legend

Federal Tyres is bringing motorsport performance to street machines restored by legend Howard Astill. The latest ‘Tailspin’ project is a work in progress with owners Adam and Kylie Perry:

“Tailspin is a back to front FB Holden coupe inspired by the 1993 drawing of Steve Vesperman. The car is being built in a home garage by Adam and Kylie Perry with the assistance and advice of Howard Astill.

We approached Street Machining legend Howard Astill at Motorex 2011 for assistance with the project.

While the concept is simple in theory it is much harder in practice. We are grafting the rear guards on the front and vice versa plus adding the roofline from an R33 Skyline. The Skyline roof fits onto the FB surprisingly well given the 36 year age gap between the 2 cars. We have been able to graft the Skyline roof, pillars and plenum to the FB meaning all the glass, wiper geometry and door internals are standard Skyline.

We are will have its debut at Motorex 2016 in Melbourne.” 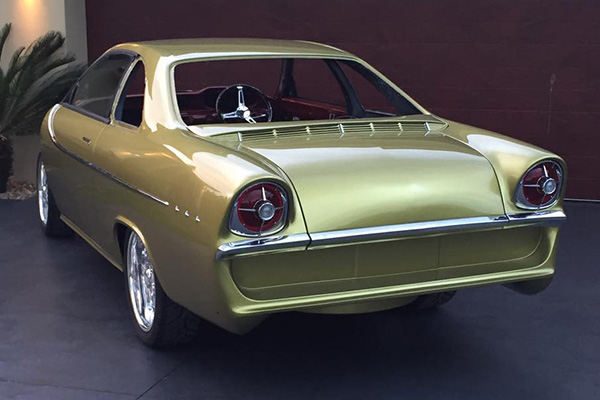 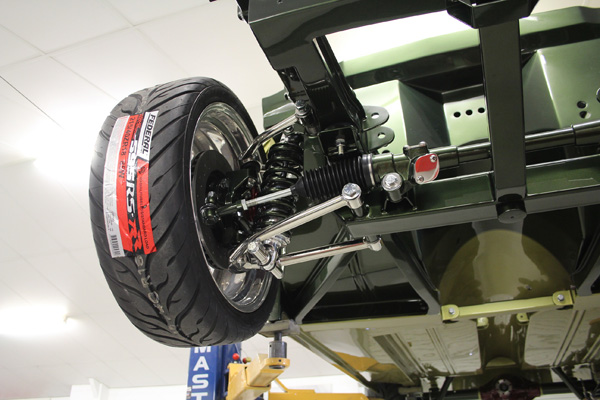 Here are a few examples of Howard Astill’s work, including his ’66 Mustang. 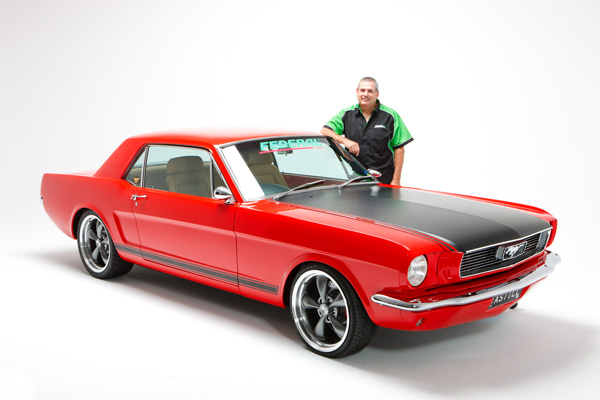 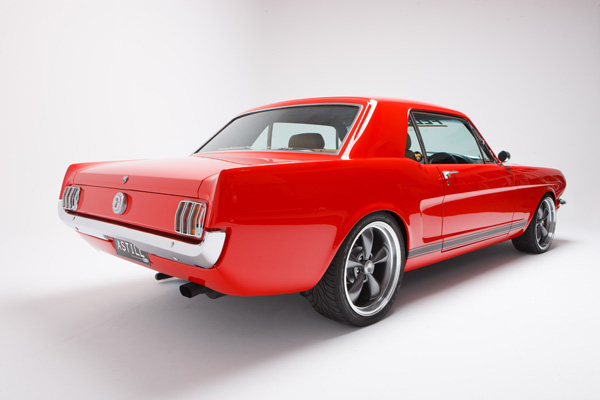 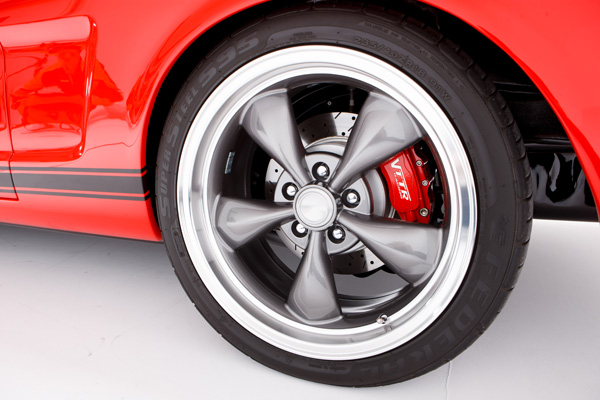 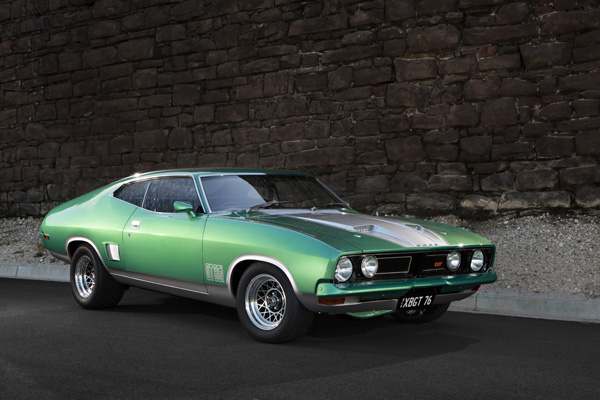 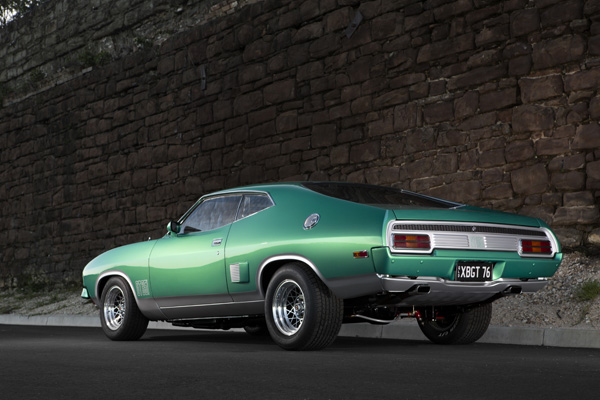 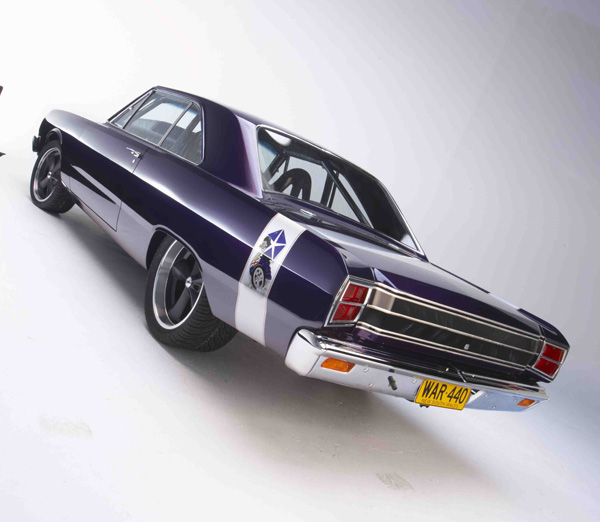 What our customers say

"I know I made the right choice, because not only do [the tyres] look good but offer excellent grip on the road and track when pushing the car to the limit."

Bill Gulas
"Just awesome tyres - awesome handling, no real tyre flex and their grip is amazing - I will be using them all the time!"

Stewart Baehnisch
"I needed a tyre that would perform on both the road and the track. I found the Federal 595RS-R was one of the only tyres that would cover this and not empty the wallet. Great value for money."

Mark Waugh
"I must say these tyres greatly exceeded my expectations. I could not be happier with my purchase and will definitely be recommending them to my other friends with 4WD's."

Jonathan Davies
"Federal tyres are very predictable in all situations so you can count on them to perform the times and, for the money, their performance is truly unbeatable."

Option 1 Garage
"Federal Tyres are the only brand with the best balance of good traction, high durability and, most importantly, affordable price."

Daijiro Inada
"I'm very impressed with the Federal muddies as they have heaps of grip and good value for money."

Matt Egan
"I've driven most brands of tyres and I can't fault my 595RPM's."

M. Harding
"The 595RS-R's ability to come up to temperature quickly is a huge advantage."

J. Thomas
"The Couragia M/T is the best value 4WD tyre I've had."

We are your local tyre experts

Complete this form and a member of our team will be in touch. Alternatively give us a call on 1300 333 897
Request a quote
Fill out the form below and a member of the Federal Tyres Australia team will be in touch to assist. If you'd prefer to give us a call, please see our contact details below
Search for tyres
Browse the range of tyres available from Federal Tyres Australia, then get in touch for a personalised quote.
Search your tyre size to get started
Find these three numbers on your tyre